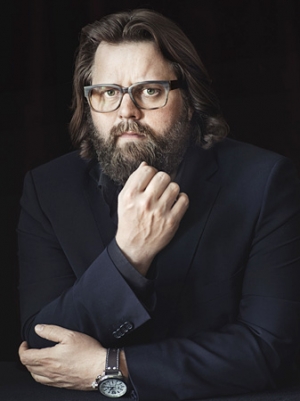 Antoine Monot jr was born June 22, 1975, Rheinbach near Bonn. His parents are both actors. In 1992, Monot attended drama school at Zürich"s Schauspielakademie and starred in several Swiss movies ("Tschäss", "Krieg im Oberland") from 1994 on. He made his breaktrough performance in "Absolute Giganten" ("Gigantic"), a drama about three friends who spend their last night in town together.