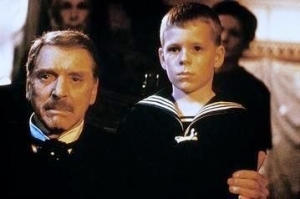 Four-part miniseries about the Deutz family, a Frankfurt industrial dynasty whose business evolved into the infamous IG Farben conglomerate. Against the will of patriarch Carl Julius Deutz, the new company is founded in order to accumulate the necessary funds for the production of poison gas. After already profiting from the chemical warfare of WWI, the company later becomes a crucial accomplice in the industrially organized genocide of the Nazis. This not only leads to conflicts between Deutz and his sons, but also affects everyone associated with the family.