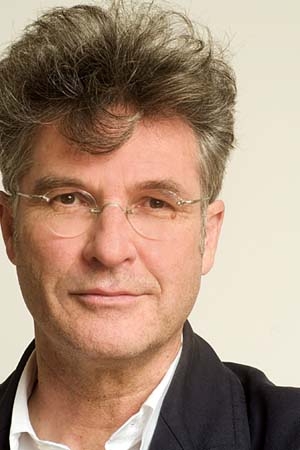 Peter Sehr earned a degree in Physics and Chemistry in Zurich. After a year in South America, he pursued doctoral studies in Biophysics in Oxford from 1975-1979. During this period, he ran the University Film Society and made his first short films "To Shoot a Bicycle" (1978) and "A Group of People" (1979). In 1980, he moved to Paris, where he spent two years as a research scientist at the Institut Curie. At the same time, he began to work as an assistant director. In 1982, he moved back to Germany and worked with various German and French directors. In 1988, he founded P'Artisan Filmproduktion with Marie Noëlle.