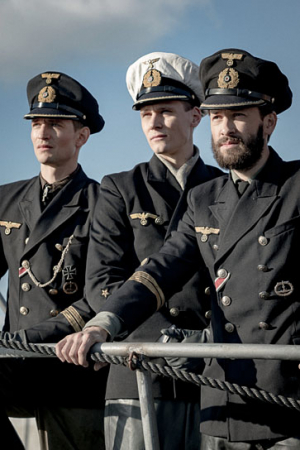 Continuing nine months after the classic 1981 film "Das Boot" from Wolfgang Petersen, the series tells the story of a 40 Man U-Boot mission during World War 2. Setting off on the U-612's maiden voyage in La Rochelle, France in 1942 these 40 men, lead by the Captain Klaus Hoffmann, have to learn to work together and survive the intense, claustrophobic conditions on board, despite the fact most of the men would have preferred the submarine's Captain to be the more experienced and older Oberleutnant zur See Karl Tennstedt. Parallel to the story of the U-612, a resistance is starting to build up in La Rochelle.