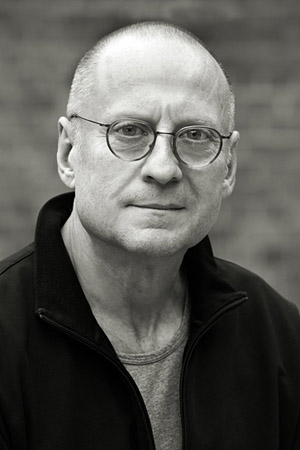 Matti Geschonneck was born in Potsdam-Babelsberg on May 8th 1952. The son of actors Erwin Geschonneck and Hannelore Wüst, began studying film direction at the Sergej-Gerassimov-Filminstitut (VGIK) in Moscow, but after two years was forced to leave the school by GDR officials because he had voiced his solidarity with the exiled singer-songwriter Wolf Biermann. In 1987, Geschonneck used a work visa to relocate to West-Germany, where he gathered practical film experience working as an assistant to directors like Thomas Langhoff und Eberhard Fechner.

In 1982, he made his screen debut as a director with the surreal drama "Moebius", which is based on a short story by American astronomer A.J. Deutsch. For a long time, it remained Geschonneck's only cinema release, since he focused on television instead. Over the course of 18 years, he helmed numerous, multi-award-winning TV productions, including the comedy "Matulla und Busch" (1995) starring his father Erwin, as well as the dramatic thrillers "Der Mörder und sein Kind" (1995) and "Die Mutter" (2002). Garnering Grimme and German Television Awards, "Die Nachrichten" ("The News", 2005) is the story of a popular news reporter, who is confronted with his past as an informer for the Stasi, East Germany's infamous secret police. Critics also praised his thriller "Todsünde", in which Hanns Zischler und Lisa Potthoff play two police detectives searching for a missing child.

Despite this success on the big screen, Matti Geschonneck exclusively worked in television during the following years. His prolific output of two to three TV films per year included the award-winning productions Liebesjahre" ("Years of Love", 2011, TV), "Tod einer Polizistin" (2012, TV) and "Das Zeugenhaus" (2014, TV).

After his drama "Ein großer Aufbruch" (2015, TV) won the German Television Awards for Best Female Actor (Ina Weisse) and Best Screenplay (Magnus Vattrodt), Matti Geschonneck directed the theatrical release "In Zeiten des abnehmenden Lichts" ("In Times of Fading Light", 2017). The adaptation of the acclaimed novel premiered in the special section of the 2017 Berlin IFF and opened in theatres in June that year.