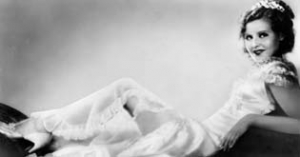 The year 1814: After Napoleon was forced into exile, the regents of Europe negotiate the future of the continent at the Congress of Vienna. By accident, sassy Glove Saleswoman Christel gets entangled in world politics: First she is wrongfully accused of being an assassin, then Russian Czar Alexander falls in love with her. While Christel introduces her royal suitor to the Viennese way of life, Austrian chancellor Metternich tries to capitalize on the absence of the Czar. But when Napoleon′s return to France is announced, the fairy tale of Christel comes to a sudden end.