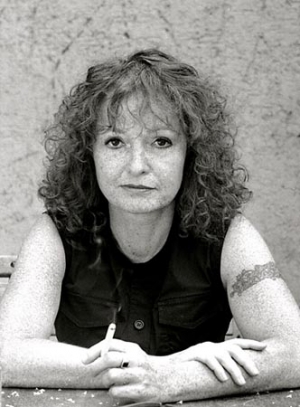 Vivian Naefe, born March 21, 1953, worked as a journalist before she started making films. After visiting school, she went to Munich's journalism school from 1975 to 1978 and enrolled in theatre studies and American literature. Besides, she worked as a film critic and reporter for Münchner Abendzeitung and Stern. At that time, Naefe hosted the cinema show "Kino Kino" for Bayerisches Fernsehen. In 1978, Naefe enrolled at Munich's Hochschule für Fernsehen und Film and successfully graduated in 1982 with the comedy "Zuckerhut".

After directing several TV movies, Naefe made her breakthrough in 1992 with the movie "Meine Tochter gehört mir" (My Daughter Belongs to Me), a film that won Barbara Auer the German film prize in Gold. Nevertheless, Naefe only sporadically made films for the big screen. In the meantime, she made a name as a director of successful, yet ambitious TV entertainment movies, mainly romantic comedies or relationship dramas like the award-winning films "So schnell Du kannst" and "Rache für mein totes Kind". In 2006, Naefe celebrated a big success with her adaptation of the children's novel "Die wilden Hühner" (Wild Chicks). Now, in 2007, she continues this success with the film's sequel, "Die wilden Hühner und die Liebe".