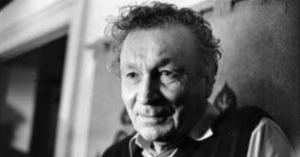 Frank Beyer was born in 1932 in Nobitz. From 1952-1957, he studied at the FAMU film school in Prague. From 1958-1966, he was a director at the DEFA Studio in Babelsberg, but was forced to leave following his film "The Trace of Stones" ("Spur der Steine", 1966), which was considered a critical affront by the government of the German Democratic Republic, and was forbidden to work in Berlin and Potsdam. He was director at the State Theater in Dresden from 1967-1969 and began making TV films for East German Television in 1970. He started making features for DEFA again in 1974. After the banning of his film "Geschlossene Gesellschaft", he was permitted to make films in West Germany.