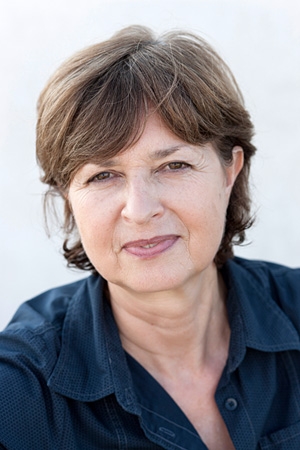 Bettina Marx, born in Marburg an der Lahn, studied theatre studies and journalism in Berlin from 1979 to 1982. Subsequently, she worked as an assistant costume designer at Schaubühne Berlin under Peter Stein, at Hamburgische Staatsoper, and at Staatstheater Stuttgart, and collaborated with Carlos Saura, Jossi Wieler, and Robert Wilson, among others.

Since 1988, Marx works as a freelance theatre costume designer at theatres. Furthermore, she also works as a costume designer for movie production since 1995, for instance, for Dito Tsintsadze's film "Lost Killers" (2000) or for "Bin ich sexy?" (2004).