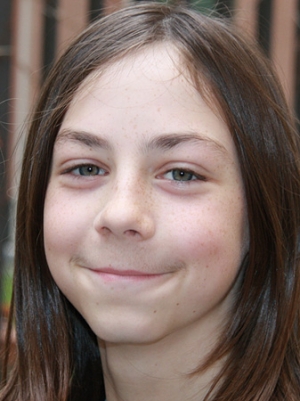 Tristan Göbel next starred opposite Georg Friedrich in Thomas Arslan's "Helle Nächte"("Bright Nights"), which premiered at the 2017 Berlin IFF.

After smaller roles in "Fack Ju Göhte 3" ("Suck Me Shakespeer 3", 2017) and the children's film "Matti und Sami und die drei größten Fehler des Universums" ("Matti and Sami and the Three Biggest Mistakes in the Universe", 2018), Göbel again made a film with Fatih Akin: in the controversially discussed serial killer portrait "Der goldene Handschuh" ("The Golden Glove"), he played a wealthy teenager who wants to impress a schoolmate by taking her to a dark neighborhood bar in Hamburg. Director Thomas Stuber cast him in the horror series "Hausen" (2020) as a teenager who meets a demonic being in his prefabricated apartment block.