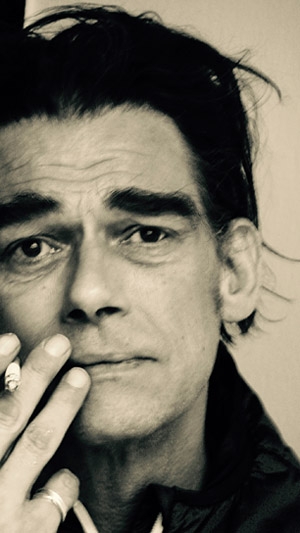 Feifel received rare reviews for his performance in his first leading part in Nina Grosse"s 1998 movie "Feuerreiter" (Fire Rider) in the role of poet Friedrich Hoelderlin. In the following years, Feifel played several parts in TV movies like the highly praised "Mein Bruder, der Idiot" or in TV series like "Tatort", "Der Bulle von Tölz" and "Doppelter Einsatz". In 2001, Feifel starred in "Was tun wenn"s brennt?" (What To Do In Case Of Fire?). His portrayal of a former squatter who is confronted with his anarchic past won him a nomination for "Deutscher Filmpreis" in 2002. In the same year, his role of a undercover agent in the TV thriller "Operation Rubikon" also won him a nomination for "Deutscher Fernsehpreis."

Apart from sporadic movie appearances like in Oskar Roehler"s "Agnes und seine Brüder" (Agnes and his brothers), Hans W. Geissendoerfer"s "Schneeland" (Snowland), or Sven Taddicken"s "Emmas Glück", Feifel is mainly seen in TV productions. One of his most compelling performances has been the portrayal of a rapist in Domink Graf"s award-winning "Polizeiruf 110 – Der scharlachrote Engel".