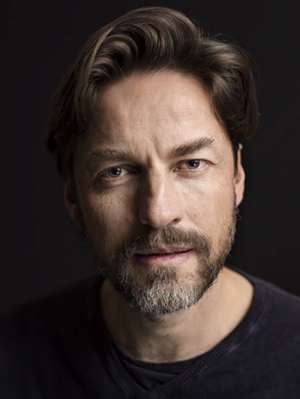 Shortly before that, in February 2016, his TV film "Das Dorf des Schweigens" was broadcast, a critically acclaimed blend of family tragedy and psychological thriller. The feature film "Eine unerhörte Frau" ("The Unheard Woman", 2016) also received excellent reviews. It's based on a real case about a mother who fights against medical ignorance for the well-being of her daughter who is suffering from a mysterious illness. The film received several awards, among them the One Future Award at the Munich Film festival and the prize for Best Television Film at the 2018 German Television Awards.

For television, Steinichler shot the crime thriller "Der Tod und das Mädchen - Van Leeuwens dritter Fall" (2017), "Gefangen: Der Fall K." (2018), a drama based on the Gustl Mollath case about a man who no longer wants to tolerate his wife's black-money dealings and unjustly ends up in a psychiatric ward as a result, and the two-part thriller "Walpurgisnacht" (2019).

In between, Steinbichler shot the feature film "Hannes" (based on the novel of the same name by bestselling author Rita Falk) in October 2018, about a teenager who decides to carry on the life of his comatose best friend for him. Due to the Corona pandemic, the film did not start in theaters until November 2021.