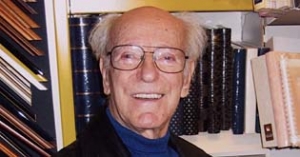 Kurt Maetzig was born in Berlin in 1911. He studied Sociology, Psychology and Law in Paris, and Engineering, Chemistry and Economics in Munich. In 1933, he worked as an assistant director, but was banned from his profession because of Nazi laws in 1934. He was a co-founder and board member of the East German DEFA studios, and went on to establish the weekly DEFA newsreel "Der Augenzeuge".