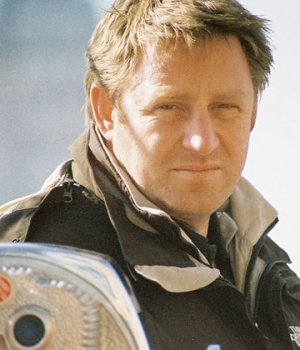 Jan Fehse was born in 1968 and is one of Germany's most renowned DoPs. After working as a camera assistant, he was a DoP on feature and television productions as well as commercials and music videos with such directors as Ben Verbong ("Es ist ein Elch entsprungen", "Sams in Gefahr"), Peter Thorwarth ("Goldene Zeiten"), Robert Schwentke ("Tattoo"), Esther Gronenborn ("alaska.de") and Andreas Thiel ("Kismet"). "In jeder Sekunde" ("At Any Second", 2008) marks his directorial debut, followed in 2012 by "Jasmin", 2014 by "Storno: Todsicher versichert" (TV) and 2017 by "Unter deutschen Betten" ("Under German Beds").