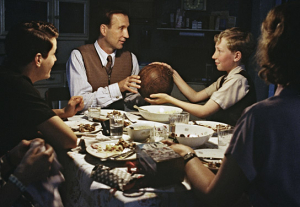 The Miracle of Bern

Summer, 1954. The Soviet Union is sending its prisoners of war home. Among them is the father of a quiet, football-loving 11-year-old, Matthias, who lives with his mother, sister and brother in a West-German mining town. The boy has long found a surrogate father in the local football player Helmut Rahn, who has "adopted" Matthias as his mascot. The return of the boy′s father Richard casts a shadow over the once-happy family: broken by his years in captivity, Richard has trouble adapting to life in post-war Germany and alienates his family through his severity.

For Richard, football is pointless, and so is the World Cup that′s about to be held in Bern, Switzerland. Matthias, however, longs to be there with his idol, who′s been chosen to play on the German team. Through his passion for the game and his fighting spirit, Matthias rekindles a love of life in his dad′s heart. And so, as the final match of the World Cup begins, a little miracle of love and generosity leaps across borders to help another miracle occur - the victory of Helmut Rahn and the German team, the miracle of Bern.
With The Miracle of Bern, director and ex-football player Soenke Wortmann has brilliantly succeeded in setting an intensely emotional and touching family drama against the exhilarating, authentic background of West Germany′s miraculous World Cup victory in 1954.