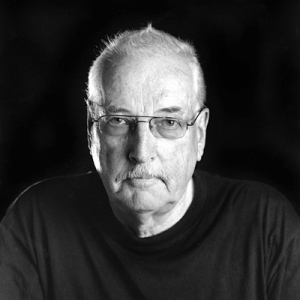 Peter Schamoni was born in Berlin in 1934. He started making documentary films in 1957, receiving many international awards for his cinematic artist portraits. In 1973, the American Academy of Motion Picture Arts and Sciences nominated his film "Hundertwasser"s Rainy Days" ("Hundertwassers Regentag" for an OSCAR. His first feature film, "Closed Season for Foxes" received the Special Prize at the 1966 Berlin Film Festival. He has produced such feature films as: "Brass Tacks Baby", "Once A Year", "Daddy and Now and Everything". Two feature films, "Spring Symphony" (1983) and "Caspar David Friedrich - Borders of Time" (1986), both of which he wrote and directed, were produced in cooperation with the East German DEFA Studios. He also made the award-winning documentary about Max Ernst "My Wanderings - My Unrest" (1991), as well as "Niki de Saint Phalle - Who Is The Monster, You Or Me?" (1996) and "His Majesty Needs Sunshine" (1999).