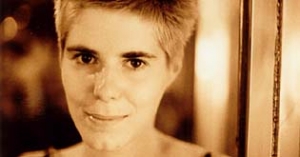 Birgit Möller, born July 4, 1972, in Osnabrück, started her career with an internship at a film production company. She then worked, from 1994 on, as a camera and stock assistant. At the same time, she enrolled for two years at Staatliche Fachschule für Optik und Film (SFOF) in Berlin. Möller subsequently went to Deutsche Film- und Fernsehakademie (dffb) in Berlin and studied Camera and Direction from 1997 to 2006.

Together with Ulrike von Ribbeck, Möller won the "First Steps Award" in the category commercial film for their Nike commercials "Heiser 1-3". Möller then made some short films and worked as a cinematographer for several movie and TV productions. In 2006, Birgit Möller made her feature film debut "Valerie" which is at the same time her graduating film for dffb.