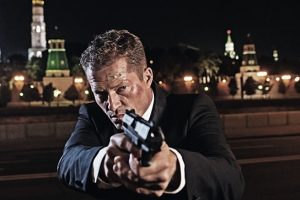 Theatrical release featuring the character of Hamburg police detective Nick Tschiller from the TV show "Tatort". The film continues the plot from the previous TV entries: Following his bloody crusade against mafia boss Firat Aslan, Tschiller was suspended from active duty. His ex-wife got killed in the confrontation, while Aslan escaped to Istanbul. Just as Tschiller tries to find some much-needed peace, his daughter Lenny runs away. Bent on revenge, she wants to find Aslan in Istanbul, but instead she is abducted by a gang of Russian organ dealers who want to kill and dissect her. In order to save Lenny, Nick Tschiller and his partner Yalcin Gümer go on a rescue mission that takes them to Istanbul and eventually to Moscow.