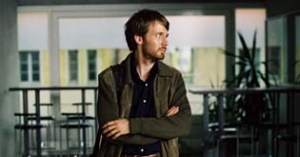 Postgraduate Johannes moves to Munich to take up a new job at the department of virology of the Technical University. There, he meets Farid, a Persian, who attends to the same research project as Johannes does. Despite their competition, both men become friends. But then the secret service gets in contact with Johannes. They ask him to provide reports on Farid who is suspected to be a terrorist. At first, Johannes vehemently refuses to do so but agrees to spy on Farid when he gathers possible evidence of his friend’s terrorist intentions. Later, when the two friends encounter a work-related conflict, Johannes uses his position of power to cut his rival off of the research project.