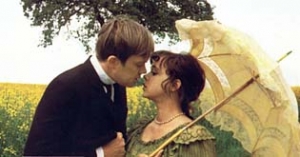 This movie is based on the memoirs of Julius Adolf Petersen (1882-1933), a burglar from Hamburg, who rose to fame as the “Lord of Barmbeck”. Petersen became a popular hero because he never resorted to physical violence in his heists and only robbed rich people. He escaped several arrest warrants, but was finally caught and subsequently sentenced to long-time imprisonment. Without any prospect of release, he committed suicide in 1933.