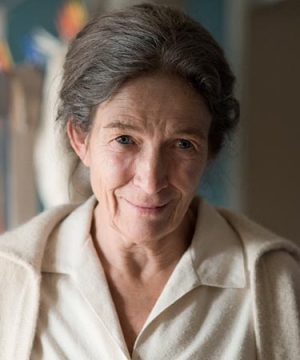 Tatja Seibt was born in Breslau on March 3 1944. From 1970 until 1974, she studied acting at the Hochschule für Musik und Theater in Hannover. She then performed at the Theater Basel, the Schauspielhaus Zürich and the Schauspielhaus Wien. In 1982, she was named Actress of the Year by the magazine "Theater heute" for her performance as Regine in Robert Musil's play "Die Schwärmer". In 1986, she was awarded the Kainz Medal of the City of Vienna for her portrayal of Ilse in Luigi Pirandello's "Die Riesen vom Berge". From 1987 until 1993, she was a company player at the Schillertheater in Berlin.

Since 1993, Tatja Seibt has been working as a guest player at  numerous theatres in Germany, Austria and Switzerland., including the TAT Frankfurt, the Schauspielhaus in Düsseldorf, the Kammerspiele in Hamburg, the Salzburg Festival and  the Burgtheater in Vienna.

In 1986, she had her first major screen role in "Wahnfried", playing composer Richard Wagner's wife Cosima. Following sporadic TV appearances in the mid-1990s, she began to perform regularly in film and television productions in 2003. She guest-starred in TV programmes like "Polizeiruf 110" and "Tatort", and had supporting roles in the TV dramas "Die fremde Frau" (2003) and "Prager Botschaft". Among her movie roles are the lawyer of a terrorist in the theatrical release "Schattenwelt" ("Long Shadows", 2008), a dropout from the hippie generation in "Formentera" (2012) and the wife of a pensioner who want to relive his past as a marathon runner in "Sein letztes Rennen" (2013).