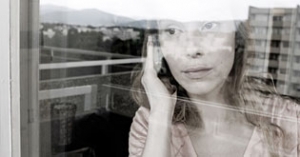 After two decades in prison, Widmer, a former German RAF-terrorist, is released. He meets Valerie, his next door neighbor. The young woman tries to get her life back on track after she lost custody of her little son. She shows some interest in Widmer, the two of them seem to have something in common. They discreetly enter into the secrets of their lives. Until the truth comes between them.
Source: German Films Service & Marketing GmbH