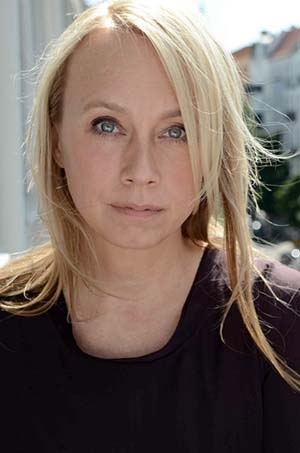 Miriam Dehne, born in Düsseldorf, made her diploma as a designer at the Universität der Künste (UDK) in Berlin. She then worked as costume designer for films and theatre productions and made some short films before writing and directing two films for the ZDF platform "Das kleine Fernsehspiel". In 1991 Miriam Dehne founded her own production company and produced, among others, documentaries for TV stations, video clips, commercials and short films.

For the film "Stadt als Beute" ("Berlin Stories"), Miriam Dehne directed the episode "Lizzy" with Inga Busch, Stipe Erceg and Julia Hummer. In 2008 she made her feature film debut with the coming-of-age story "Little Paris".

Also in 2008, she helmed the web miniseries "They Call Us Candygirls" for social media network Myspace. Dehne went on to direct numerous episodes of the popular children's TV shows "Tanz mit Prinzessin Lillifee!" (2009) and "Artzooka!". Continuing to work as a director of music videos, she also made the 40-minute musical "Irgendwo in Berlin" for German pop duo Rosenstolz. In 2013, she directed the short "Tears" which was meant to be the basis for a planned feature-length production on filmmaker Alice Guy.

As part of her stint as a lecturer at the Filmuniversität Babelsberg Konrad Wolf, Dehne made the 2014 short "Falling Stars". The same year, she directed the TV documentary format "Ziemlich starke Frauen" which portrayed six female paraplegics. Moreover, her play "Mom's Room" premiered in Los Angeles.

Dehne was one of the directors of the documentary "B-Movie: Lust & Sound in West-Berlin", which won the Heiner-Carow-Preis at the 2015 IFF Berlin and was released theatrically in May 2015.

Miriam Dehne is working as a screenwriter, author and director and lives in Berlin.