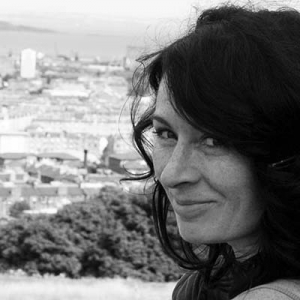 Madeleine Dewald was born in Wiesbaden in 1968. From 1989 until 1997, she studied fine arts at the "Hamburger Hochschule für bildende Künste" (HfbK). During that time, she and Oliver Lammert co-founded the film production company DOCK 43. Together they worked on several projects, including the film historical CD-ROM "Zwischen Avantgarde und Nationalsozialismus" (1996) and the film essay "Vom Hirschkäfer zum Hakenkreuz" (1997-2001), which addressed the evolvement and changing history of visual manipulation and the ideological and seductive power of pictures.

In 2004, she received a grant from the DEFA foundation for the development of "Global Viral", a non-fictional film essay about the different forms and manifestations of "viruses" in nature, technology and society. She and co-director Oliver Lammert completed the film in 2010, and it was released in Summer 2012.