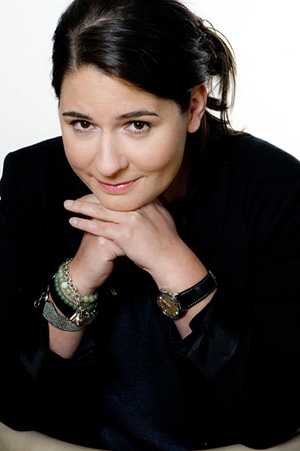 Katharina Schöde was born in Cologne in 1974. She studied publishing and drama in Berlin, and garnered her first film experiences while working in the script and continuity department of several TV and movie production. In 1996, Schöde enrolled in the filmmaking class at the Hochschule für Fernsehen und Film in Munich. As a student, she wrote the script for "Die Kurve" (2000), an adaptation of the eponymous play by Tankred Dorst, which won the award for Best Screenplay at the St. George Eclipse Film Festival in Utah. Her graduation film "Gefühlte Temperatur" (2005) also successfully screened at numerous festivals.

In 2006/2007 Schöde attended the Drehbuchwerkstatt München on a scholarship. Since 2008, she is a producer at mem-film, the production company of Felix Fuchssteiner. She co-wrote and produced the feature release "Draußen am See" ("Losing Balance"), directed and co-written by Fuchssteiner, which won newcomer awards for Best Production and Best Lead Actress at the 2009 Munich Film Festival.