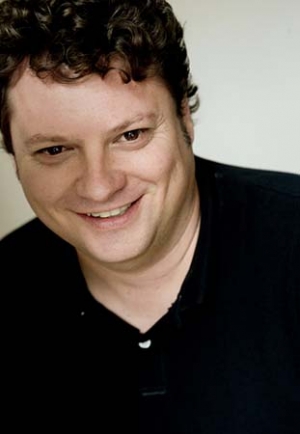 Felix Fuchssteiner was born in Paderborn in 1975 and grew up in Germany and the U.S. After working as a freelance journalist for the Frankfurter Allgemeine Zeitung, he began his Directing studies at the University of Television and Film in Munich in 1995. In 1997 he founded the production company mem-film. Fuchssteiner graduated in 2003 with the film "Die Kurve", a script adaptation of the Tankred Dorst stage play by Katharina Schöde. In 2004, he directed the popular TV series "Verbotene Liebe".

In 2008 he made his big-screen debut with "Draußen am See" ("Losing Balance"), which had its premiere at the Munich Film Festival in 2009 and was awarded the Promotion Award of German Film as Best Production and for Best Young Newcomer Actress. The international premiere took place in Montreal in 2009. At the Biberach Film Festival, the film was hailed as Best Debut Film and won the Student Jury’s Award. Through his production company mem-film, Fuchssteiner acquired the film rights to Kerstin Gier's bestseller trilogy immediately after publication: "Rubinrot" ("Ruby Red"), "Saphirblau" ("Sapphire Blue") and "Smaragdgrün" ("Emerald Green").