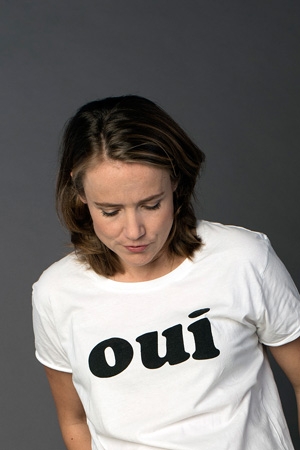 Isabel Prahl was born in Münster in 1978. Studying graphic design in Hamburg and literature, culture and media studies in Siegen, she eventually gathered professional film experiences through an internship at a production company in Cologne. In 2007, she enrolled as a post-grad student at the Kunsthochschule für Medien in Cologne. Her 2009 social spot "Armut kennt viele Geschichten“ won at the Young Director Award Festival in Cannes, received the award of the DEFA-Stiftung at the Schlingel Festival in Chemnitz, and also won one of the major awards at children's film festival Goldener Spatz in Gera/Erfurt. Her 30-minute graduation project "Ausreichend" (2011) also took home multiple awards, including the First Steps Award and the award for Best Foreign Short at Philadelphia Independent Film Festival. In 2012, Prahl received a fellowship award of the state North Rhine-Westphalia.