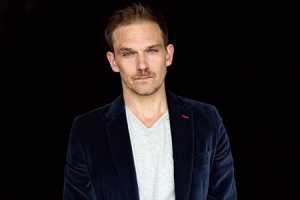 Daniel Lommatzsch made his debut as director with the feature film "Am Ende ist man tot", which was made by actors and staff of the Thalia Theater during their spare time and financed through a crowdfunding campaign. Shooting began in 2012, and the finished film premiered at the Thalia Theater in May 2016. "Am Ende ist man tot" was eventually released theatrically in 2018.