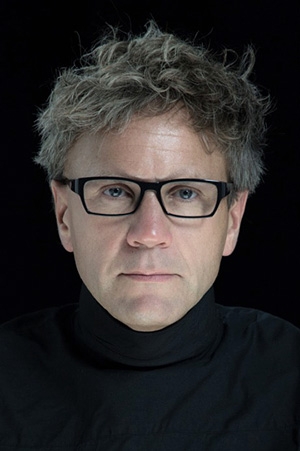 Bjørn Melhus was born in Kirchheim unter Teck in 1966, studied photography in Stuttgart from 1985 to 1987 and Fine Arts with a major in Film/Video at the Braunschweig University of Art from 1990 to 1997. He was a fellow of the DAAD at the California Institute of the Arts in Los Angeles and of the federal state of Lower Saxony in ISCP, New York. He participated in exhibitions at the Whitney Museum in New York, the 8th International Biennial of Istanbul, the FACT in Liverpool, the Serpentine Gallery in London, the Sprengel Museum in Hanover, the Ludwig Museum in Cologne, the ZKM in Karlsruhe, the Denver Art Museum, as well as others.