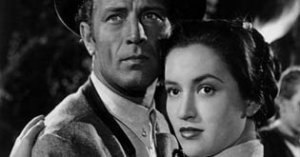 Mountain trooper Kaspar Brander, an age-old eccentric, does not waste much thought about dying, although he is already 70 years old. But on the eve of his 70th birthday, the Grim Reaper suddenly enters his room to come for him. Brandner resists by all means and after several shots of hard liquor, Brandner can persuade Death to give him one year after the other. In the end, Brandner gets 20 more years to live.

So far, so good, but several days later, a severe accident occurs. Mena, a young dairymaid and good friend of Brandner, is fatally struck by a bullet that was intended to hit a poacher. In the process, St. Peter learns that Brandner is still alive and takes Death to task who admits his failure. To redeem himself, he has to return to earth to finally entice Brandner to go to heaven.