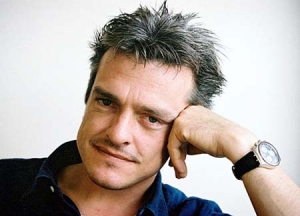 Tobias Ineichen was born in Luzern on May 18, 1964. From 1986 until 1990, he studied film at the École Superieure d'Art Visuel in Geneva, and his graduation feature "Le Découpage" was screened at the Locarno Film Festival.

He then wrote and directed his first cinema release: The teen mystery "Clara und das Geheimnis der Bären" premiered at the 2012 LUCAS International Children's Film Festival and was theatrically released in June 2013.