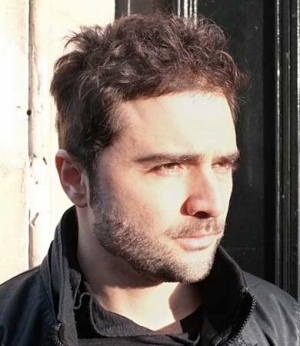 Born in Greece in 1978, he moved to Columbia at the age of eight. He was still a schoolboy when he began directing films, receiving his first award at the age of fourteen for his short "Dimension". He studied film in Columbia and at California State University. Shot in one continuous take, his drama "PVC-1" screened in the Directors' Fort night section of the Cannes Film Festival in 2007.