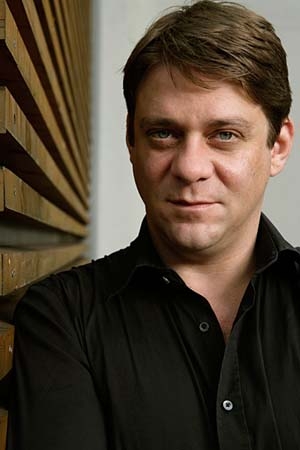 Roeland Wiesnekker was born in Zurich on November 25 1967. The son of a Durch family tries himself in different prfessions before turning to acting. Between 1986 and 1989, he studied at the Zurich Acting Academy, and went on to perform at the renowned Schauspielhaus in Bochum, Germany. In 1990, he was nominated for an award as best newcomer, and later returned to Zurich where he appeared in a stagin of "Der Menschenfeind".

Wiesnekker also became a prolific TV and film actor in Switzerland and Germany, including an award-winning turn in the low-budget crime drama "Strähl" and a role in the German-Swiss co-production "Eden". In 2009, he played the lead role in the satire "Der Fürsorger", which was finally released in Germany in 2011. Wiesnekker played another leading role in the drama "Töte mich" by Emily Atef, alongside Maria-Victoria Dragus.