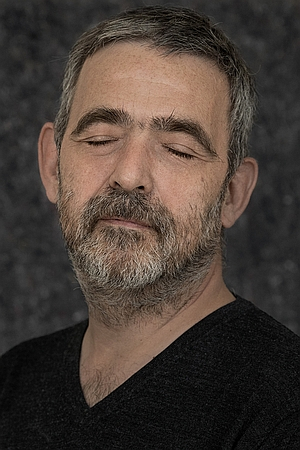 Martin Walz was born in Zurich/Switzerland in 1964, but spent his childhood in Berlin. After finishing school, he took acting lessons and appeared in "Das Boot ist voll" in 1980 and "Rote Erde" in 1982. At the same time, he wrote screenplays and made shorts. In 1986, he undertook courses in 16 mm filmmaking at New York University. He had his first directing experience for the cinema working as an assistant director for Thomas Brasch ("Welcome to Germany"), Dani Levy ("RobbyKallePaul") and Wolf Vogel ("Reise hinter den Spiegel"). He made his award-winning debut as a feature film director with "azka - Die Wette" in 1991. In addition to working for television, he continued writing screenplays, including a draft for Sönke Wortmann"s "Der bewegte Mann".