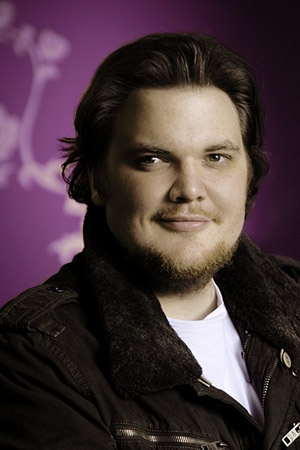 Martin Schreier was born in 1980 in Kronberg/Taunus, and already started making short films while he was in primary school. From later on, he worked as an intern and freelancer at various film production companies. From 2005 to 2006, he studied at the German Film School in Berlin. Schreier then began to study directing at the Filmakademie Baden-Württemberg. He received a scholarship upon graduation and was able to attend the 'Hollywood Masterclass' at the UCLA in Los Angeles. The prestigious course is sponsored by major Hollywood-Studios (including 20th Century Fox and Warner Bros.). Schreier made award-winning short films during his studies. His 35-minute long film "The Night Father Christmas Died" (2010) was nominated for a Student Oscar in 2010. He received the Pro7/Sat.1-Primetime Award for his idea for the thriller "Robin Hood" in the same year.

In 2011, Schreier became the first holder of the "Deutschland Stipendium" at the Filmakademie Baden-Württemberg. His diploma film "Robin Hood" (2012/13), a thriller about a policeman who robs banks to distribute the stolen money to people in need, premiered at the Max-Ophüls-Festival in Saarbrücken. Schreier has recently collaborated with Wiebke Jaspersen to write the screenplay for the television drama "Gefangen im Paradies" (2016). His newest film "Unsere Zeit ist jetzt" (2016) stars the rapper Cro, who in the film assigns three young filmmakers to make a film about his life.