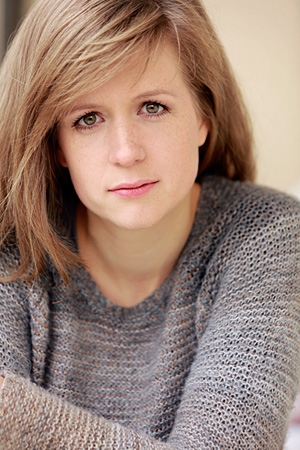 Julia Nachtmann was born in Filderstadt in 1981. While she studied acting at the Hochschule für Musik und Theater in Hamburg, she already performed in plays at the Thalia Theater. Completing her training in 2005, she subsequently became a regular player at the Junges Schauspielhaus Hamburg. In 2006, she was awarded the Boy-Gobert-Preis, and – together with her fellow players at the Junge Schauspielhaus – was a recipient of the newcomer award of the Freunde des Deutsches Schauspielhaus. The following year, she joined the main company of the theater.

After some minor TV appearances, Nachtmann got her first leading role in the 2008 made-for-TV film "Remarque – Sein Weg zum Ruhm". In 2012, she starred in her first theatrical release, the comedy "Die Kirche bleibt im Dorf".