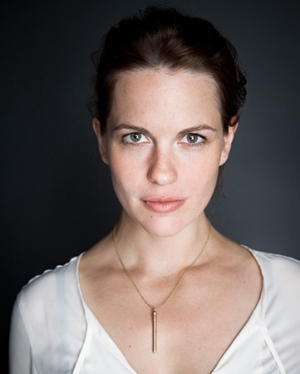 Isabell Polak was born in Miltenberg on Main on June 22 1981. Shortly after making her acting debut in the short "Dämmerung" ("The Gloaming" 2006, Director: Ki Bun), she was cast as one of the leads in the popular TV series "Böse Mädchen" (2007-2011). In addition to this, she guest-starred in episodes of "Doctor's Diary", "Wilde Jungs" and "Edel & Starck". In 2010/11, she appeared opposite Jürgen Vogel in six episodes of the improvisational comedy show "Schillerstraße".

A supporting role in Detlev Buck's "Rubbeldiekatz" ("Woman in Love"), which starred Matthias Schweighöfer, marked her debut in a theatrical release. Three years later, Polak landed her first major screen role in Schweighöfer's comedy "Vaterfreuden" (2014): She plays a TV host who uses artificial insemination in order to get pregnant, only to be later courted by the sperm donor.