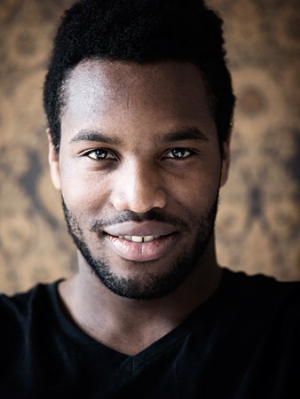 Elvis Clausen was born in Hannover in 1987. After studying acting at the Freie Schauspielschule Hamburg from 2009 until 2001, he appeared in several stage productions and eventually made his TV debut in the series "Auf Herz und Nieren".

Clausen enrolled at the renowned Hochschule für Schauspielkunst 'Ernst Busch' in Berlin, where he studied from 2013 until 2015. During that time, he guest-starred in 13 episodes of the daily soap opera "Unter uns" and was one of the leads in a stage adaptation of the French hit move "Intouchables" at the Theater am Kurfürstendamm.

After supporting roles in the theatrical releases "Schweizer Helden" ("Unlikely Heroes", CH 2014) and "Coming In", Clausen guest-starred on several TV shows. Next, director Zoltan Spirandelli cast him as the lead in the fantasy film "Die Salzprinzessin" (2015, TV).

Elvis Clausen was one of the leads in the comedy "Lucky Loser - Ein Sommer in der Bredouille", which premiered at the 2017 Munich Film Festival.