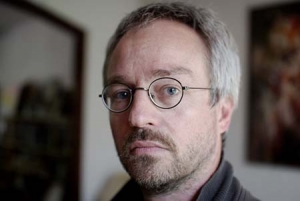 His debut "Die Blindgänger" (2004) won him the German Film Award. In addition to his work as a freelance writer and director, he was part
of the jury at various film festivals and teaches as a guest lecturer at
the University of Duisburg-Essen.

Sahling's next project dealt with issues of childhood and school life: The documentary short "Ednas Tag" (2009) follows a young refugee girl from Bosnia during a regular day at her new school in Germany.

Sahling's third feature film also addressed problems of adolescence: "Kopfüber" (2013) tells the story of a ten-year-old boy who suffers from ADHD and is put on sedatives.