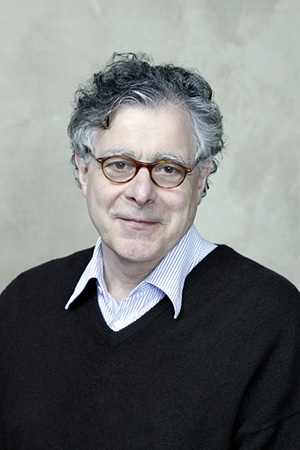 Arend Agthe was born in Rastede, Lower-Saxony on February 19 1949. Studying theatre and German literature in Marburg and Frankfurt, he became part of the "Gruppe Arnold Hau" at the end of the 1960s. The group included artists F. W. Bernstein, Robert Gernhardt and F. K. Waechter, and like them, Agthe became a contributor to the satirical periodical "Pardon".

In 1983, Agthe began to work for public TV networks, creating segments for the German edition of "Sesame Street" and as writer-director of several episodes of the children's programme "Löwenzahn". His first theatrical release as director was "Flußfahrt mit Huhn" (1984), which went on to win several international and national awards. He continued to make acclaimed films for children and teenagers, including "Küken für Kairo" (1985), "Der Sommer des Falken" (1988), "Wunderjahre" (1991) and "Karakum" (1993).

In the mid-1990s, Agthe resumed his work in television, directing several shows and made-for-TV films. His documentary "Über das Meer", which relates the story of the dramatic escape of Erhard Schelter from East-Germany in 1974, premiered at the 2011 Wismar Film Festival and was released in January 2014. The same year saw Agthe beginning production on the children's film "Rettet Raffi!" ("My Friend Raffi!"). Based on the eponymous 2012 novel by Bettina Kupfer and Agthe himself, it relates an 8-year-old boy's search for his kidnapped hamster. "Rettet Raffi!" won an audience award at the 2015 Munich Film Festival and was released in October that year.