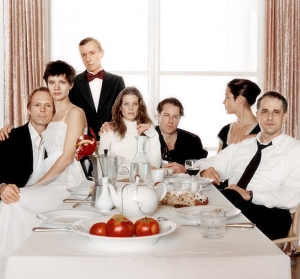 Albert and Birgit celebrate their 5th wedding anniversary and are having a party at their country house with a couple of friends. Later that evening, Albert incites his guests to reveal their secret thoughts on infidelity. In fact, Albert only wants to find out more about his wife. Thus, unexpected amorous relations are revealed. One and a half years later, the same group of people meets again at a wedding but the problems among the former friends have not subsided.