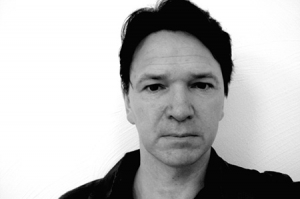 Source: Above the line

Uwe Janson began his film career with the short "Rastlos" (1987). It was only two years later that he directed the highly acclaimed feature film "Verfolgte Wege" (1989), which won a German Camera Award in 1990 and for which he received a Bavarian Film Award in 1990 for Best Young Direction.

Among the other prizes he has garnered along the way are a Director's Promotional Prize at Munich in 1989 and the Prix de Jeunesse at Locarno in 1989.