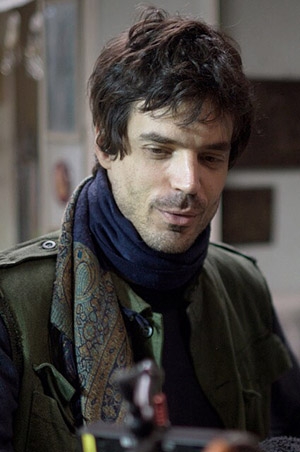 Simon Groß, born May 8, 1976, in Berlin, finished school before starting his career in the film business as an intern. After working in numerous jobs in the film industry (including production driver and assistant director), Groß enrolled at the University of Southern California in Los Angeles in 1996. After his return to Germany, Groß also studied at Hochschule für Fernsehen und Film (HFF) in Munich where he produced his first short films.

In 2007, Groß made his feature film debut, the drama "Fata Morgana", which won the "Förderpreis Deutscher Film" in the directing category. "Die langen hellen Tage" ("In Bloom", 2014), co-directed by Nana Ekvtimishvili, his second feature film, premiered at the Berlinale 2013, won numerous awards at different festivals and was the georgian candidate for the foreign language academy award. In August 2014 it opened in cinemas in Germany.