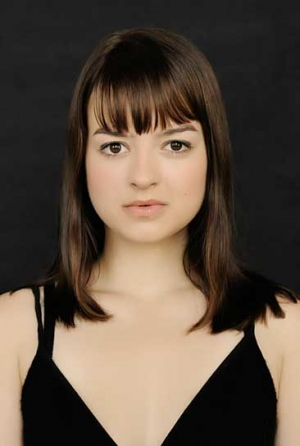 Michelle Barthel was born in Remscheid on July 30, 1993. She started ballet dancing as a pre-schooler, and later was a member of the drama club at school. In 2002, she auditioned and was eventually casted for the children's film "Der zehnte Sommer" ("The Tenth Summer"). She then appeared in minor TV roles, before she caught attention with her turn in Aelrun Goette's drama "Keine Angst", in which she plays a 13-year-old girl who lives with her alcoholic mother and three little siblings in a run-down apartment complex. For her performance, Barthel received the Fellowship Award at the 2010 German Television Award, the Marl Television Award for Human Rights and the FIPA D'OR at the 2010 Biarritz Television Festival. Moreover, Barthel, Goette and screenwriter Martina Mouchot received the Grimme Award.

Following her school graduation in 2012, Michelle Barthel got her first lead role in a theatrical release: In Gregor Schnitzler's "Spieltrieb" ("Gaming Instinct"), she plays a high school loner who becomes infatuated with an older, manipulative boy and joins him in an ill-fated mind game involving a teacher.