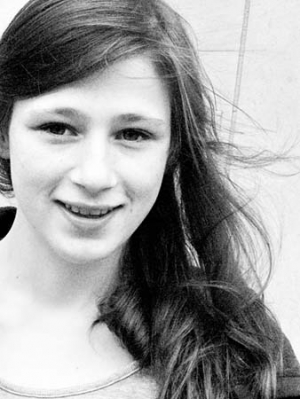 Luisa Sappelt actually became an actress by chance: At the age of 13, she joined a casting workshop and was eventually discovered for the role of a cultist's daughter in the TV production "Abschaum" (2004). This was followed by roles in the tragicomedy "Urlaub vom Leben", the drama "Madonnen" (2007) and "Songs of Love and Hate" (2010). In 2012, she had her first leading role in Sarah Judith Mettke's feature film debut "Transpapa": For her portrayal of a teenage girl who seeks out her transsexual father, Sappelt won the Best Actor Award at the 2012 Filmkunstfest Schwerin.