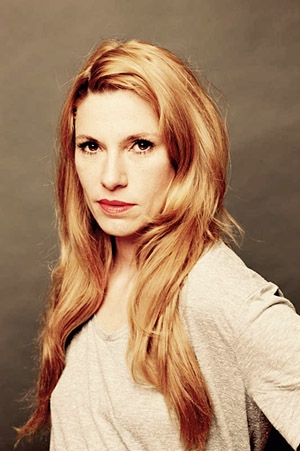 Laura Lackmann was born in 1979. After working as an assistant director and production assistant, she studied History and Art History, followed by studies in Directing at the New York Film Academy and the German Film & Television Academy Berlin (DFFB).