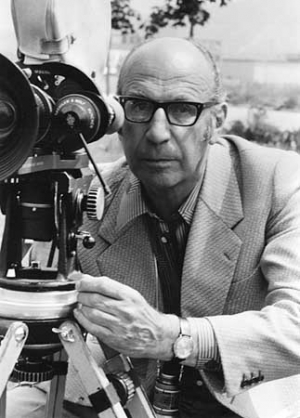 Franz Antel was born in Vienna in 1913 and began in the film industry as a camera assistant and assistant director before working from 1936 as production manager for Tobis and Terra in Berlin. After the war, he made his directorial debut with the musical revue film "Das singende Haus" (1947).