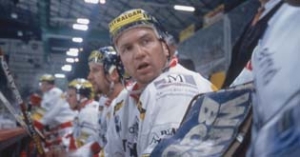 Portrait of the Berlin ice hockey club "Eisbären Berlin" and its fans. The club, formerly known as SC Dynamo Berlin, is one of the rare GDR sport teams that is still successful after the German reunification has taken place. The local derby against the West Berlin ice hockey club "Capital" is a crucial game for the club and its fans. The film takes the club as an example to focus on the connection between the sport and its fans as "Eisbären Berlin" has become a symbol of their identity and their history for many of the fans. In a club′s win, the fans can for a short moment escape being on the losing side themselves.