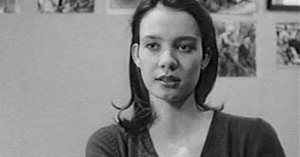 The film deals with the effect of the images of the Vietnam War on the West-German left and their concepts of action and of agitprop. Michael Kötz commented on the film in 1982 in the newspaper "Frankfurter Rundschau": "Time and again, Farocki presents these Vietnam images that he literally entrusts with reason in his film. He talks about the things that he shows to us as if they would not become real otherwise. Because he does not believe that it is enough to rely on one’s eyes and the things one has seen as long as it is not evident what one wants to see. Conversely, his productions are without exception images that originate from reflection. They present themselves in a form of vivification that is supposed to reveal its process of production."