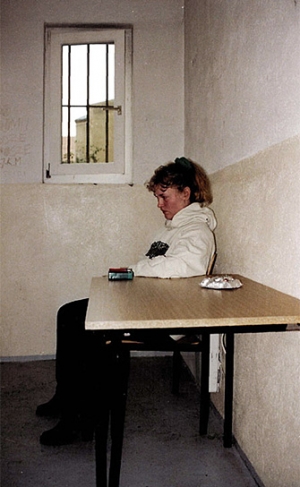 In her documentary "Die Kinder sind tot", Aelrun Goette searches for the reasons behind a crime that caused a commotion in the summer of 1999. In a panel construction suburb near Frankfurt/Oder, two toddlers had died of thirst after their mother had left them alone in the apartment for 14 days, while she went to live with her new boyfriend. At the time of the crime, Daniela Jesse, the mother of the two boys, was 23 years old and without any significant support from the children's fathers. The film works through the extremely difficult life story of the young woman, follows the emotionally charged trial, captures the hateful reactions of the population. Daniela Jesse is finally sentenced to life in prison for two murders.